In 1807 the Tennessee General Assembly established Warren County as the 13th county in Tennessee. The county was once part of neighboring White County lying south of the Caney Fork River along the Highland Rim with portions on the Cumberland Plateau on the east and in the Central Basin on the west. In March 1810 the county court commissioners purchased a site for a county seat that would be eventually called McMinnville.

McMinnville was named for Joseph McMinn, who was speaker of the Tennessee State Senate at the time the county was formed. The county was once 900 square miles but later was downsized to 433 square miles to help create the neighboring Cannon, Coffee, DeKalb, Van Buren, and Grundy Counties.

This area has a thriving orchard industry mainly from apples that erupted before the Civil War. This county is still known for their farming industry mostly in the form of nurseries. Within the first 50 years the construction of the Manchester and McMinnville Railroad represented the most important economic advancement in the county. 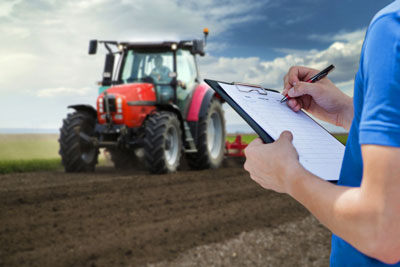 After WWI the textile and lumber industries became the main source of employment for the county including the city of McMinnville. However this area was not immune to the Great Depression and many people migrated north after the failure of the Tennessee Woolen Mills, and many other companies in the industrial line. After WWII these industries took a large upswing allowing more development of the area including school systems that included Motlow State Community College and neighboring Tennessee Technological University In Cookeville. Over time things have only gotten better for the people of Warren County and McMinnville, allowing for projects such as an eighteen-hole golf course and a modern civic center that have become the main focus of recreational activities. A four-lane highway through McMinnville from Manchester to Cookeville displays the scenic beauty of the area’s mountains and rivers which draws not only draws scenic tourists but those looking for a more rural area to build their life. MidSouth Auctions & Appraisals is proud to server the entire area of McMinnville heavy equipment appraisals.